The Role of Third Party Consultants in Aiding Lawyers 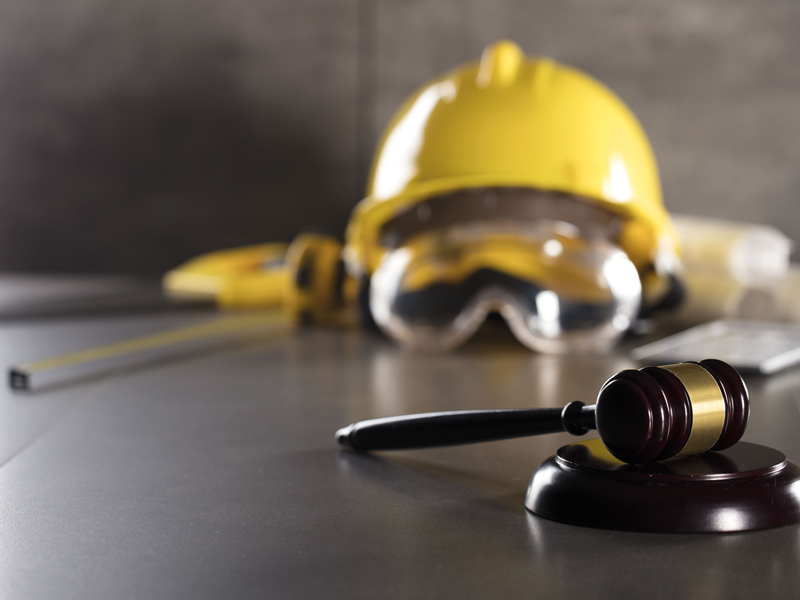 Litigation related to blasting mostly occurs due to negligence on the contractor’s part and when they forget to take the neighborhood into confidence. Without finding solid evidence and information people consider cracks and crevices as blasting damages, without checking the previous condition of the structures. This is where the role of Lawyers kicks in.

These issues then transform into political and social conflicts that become difficult to tackle. While on one hand the Project Owners claim that the vibrations and sounds are within limits, the other party refuses to believe so. The matter is further complicated as the safety authorities or the courts can openly defend the Project Owner in the interest of revenue for the Government.

In the US, mining and construction companies insure themselves against any damages by buying insurance specifically for blasting related damages, conducting a pre-blast survey and monitoring noise and ground vibrations through a third party that acts as a Witness in case of dispute and communicates the facts to both the parties . These third party companies assess the truth, adjudicating the claim, advise on the compensation amount and suggest penalty for vexation litigation.

Blasting related claims are only recently emerging in India. The liability of the Project Owner in case of of a mine and Contractor and Project owner in case of a Civil Engineering Project in case of blasting damages is primary and he cannot escape it. It is the responsibility of the Project Owner and the proponent to prove that there could have been no damages due to blasting. The burden of proving in the end falls on the project owner.

The safety and security of people in the proximity of mines and projects is of utmost importance. So is carrying out business in a legal manner. The only protection against blasting claims is evidence to show that the damages cited could not possibly have resulted from the blasting. The only possible remedy for the leaseholder is to be cautious and consolidate documentation against future claims. The findings of the numerous blasting reports ought to be shared with the State and Central Governments. Scientific analysis of the reports should be published through various media. External features of households surrounding the blasting sites should be surveyed and made into reports.

With proper legal permissions, the surveyor can then survey the internal household. Depending on the mine nature, the actual results of the blasting operations can then be recorded and shared with the appropriate government body. After the blasting is completed, an external condition report is prepared. A time frame is allocated within which residents of the surrounding households can make claims for damages due to blasting activities and operations. Mine owners then issue public notices so that claims made after a certain period aren’t entertained. By following these steps, the mine owners can prevent negligence, ensuring full transparency and fairness whilst dealing with the affected parties.

It is essential that the government body is notified at all times and stages of the operation to avoid any future hassles. Through these measures, the mining companies can successfully prosper and projects involving rock blasting can be completed successfully in time taking fully into consideration the local inhabitants and being transparent at the same time.

All the above-mentioned tasks can easily be taken up by a third party contractor, acting as an intermediary between the local inhabitants and the mine management.

This website uses cookies so that we can provide you with the best user experience possible. Cookie information is stored in your browser and performs functions such as recognising you when you return to our website and helping our team to understand which sections of the website you find most interesting and useful.

Strictly Necessary Cookie should be enabled at all times so that we can save your preferences for cookie settings.

If you disable this cookie, we will not be able to save your preferences. This means that every time you visit this website you will need to enable or disable cookies again.